Human representations can be observed through different types of productions: stylized or real representations of the human body. Clothes and adornments that are worn as a mark of identity. And finally objects linked with activities that are allocated to men or women. Find in this exhibition different objects of Amerindians and Maroons' cultures that show human being through these 3 aspects.

Reproduction of the human body

Productions representing men or sometimes part of the human body are observable in both Amerindians and Maroons cultures. These representations are attached to several objects of the everyday life: toys (MCG 91.7.190), ceramic utensils, ﻿(SSM K-0434), basketwork ﻿(SSM SSM-0087-5), sculptures (SSM H-0643) and other accessories such as bags for example﻿ (MCG 91.8.231).

Ornamentation plays an important part in maroons' productions, it consists in stylized patterns or decorations with geometric forms. Figurative, realistic representations are less numerous. They are more likely dedicated to magico-religious practices and take the form of human figures placed on shrine (SSM H-0482).

Ornamentation in Amerindians cultures: a social and identity marker﻿

Besides cultural identity, adornments and ornamentations have also a social dimension. For Wayana living in French Guiana, Brazil and Surinam, some adornments and clothes refer to social status,  other are worn for special occasions or at specific moments during a ritual. As an example, the Olok (SSM SSM-0193-01-22a-ff) is the main headgear of the Maraké, a Wayana initiation and rites of passage. This headgear is only worn by the person concerned by the ritual tests.

Men and women have clearly define roles in both Amerindians and Maroons’ societies. Beyond the physical appearance and clothes that they wear (SSM T-0397 ; SSM T-0035), precise items are allocated to each one of them according to the nature of the work they have to accomplish. In this way, men are dedicated to hunting and fishing activities (SSM H-0588) whereas women are responsible for cooking (SSM-0691-131 ; SSM H-0633 ; SSM H-0508) or gathering. 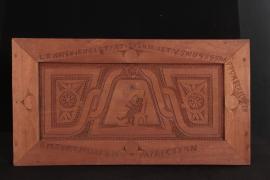 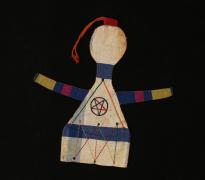 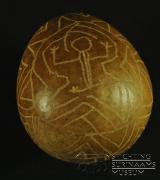 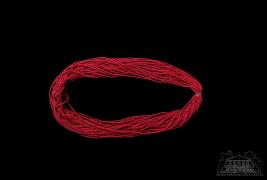 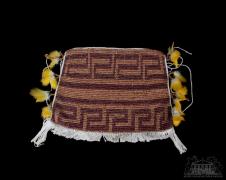 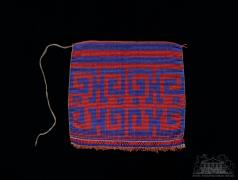 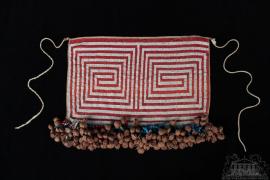 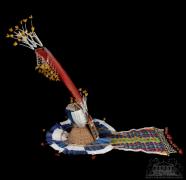 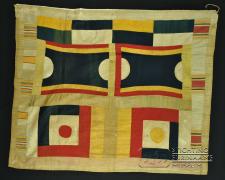 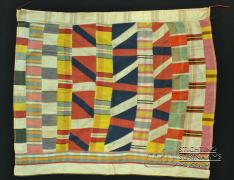 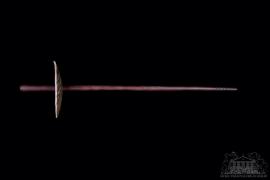 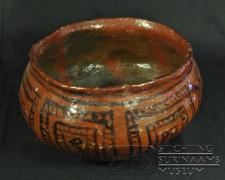 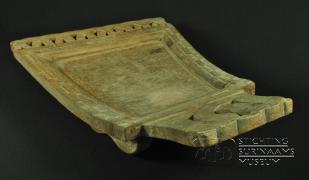