Bracelets, necklaces, bead belts but also potteries, benches, combs... Animal representations from populations of the Guiana shield can be noticed on numerous and various objects. Here are some examples.

Animals can be represented through abstract ways depending on the cultural groups the items come from. There is a big diversity of patterns clearly notable (SSM-0153, MDAF 2012.0.1) or sometimes stylized (MPEG N02\2004, MPEG N02\2008﻿): geometric shapes that cover some basketworks or sculptures are assigned to certain animals such as puma, caterpillar or even anaconda and snail (MCG 90.2.1).

In some cases, repeated patterns can be observed, forming long lines around items that can refer to animaltrack or part of their body. Wings of a butterfly for example are sometimes symbolized by 2 little triangles placed side-by-side, as can be seen on basketry (MCG 89.3.43).

Animal representations have esthetical value (MDE 12.1.122; MDE 12.1.133), they permit to decorate objects. But sometimes, they can also grant them certain powers: for Amerindians, animal-shaped benches have the power of bringing spirit on Earth during celebrations or festivities (MCG 91.5.128). 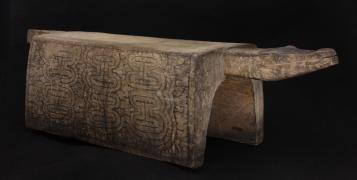 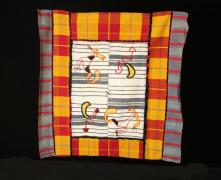 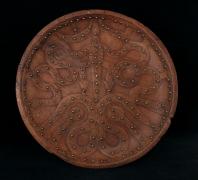 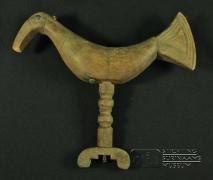 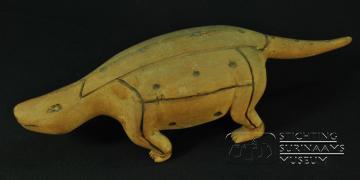 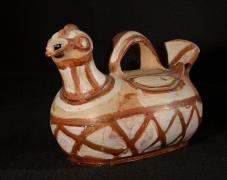 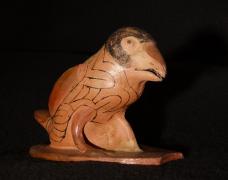 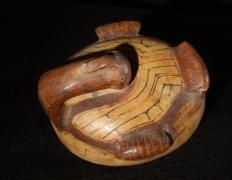 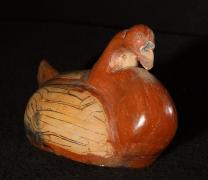 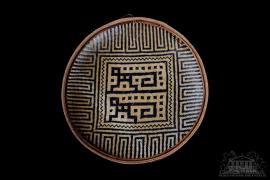 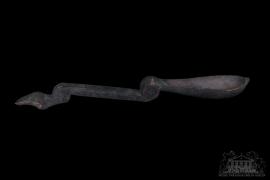 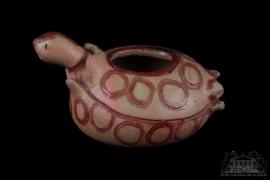 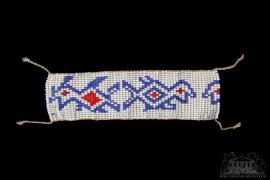